Thaikkattu Mooss family has contributed significantly for the growth of Ayurveda, the science of holistic healing. The tradition of the family dates back to the legendary days of Lord Parasurama. The profound knowledge in all the 8 branches of Ayurveda - Kayachikitsa, Balachiktsa, Grihachikitsa, Urdhwavanga chikitsa, Salya Chikitsa, Visha Chikitsa, Rasayanam and Vajeekaranam â€“ gave the masters the title ASHTAVAIDYAN.

How to Get There 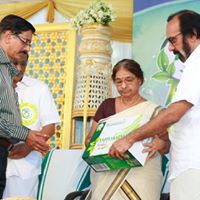 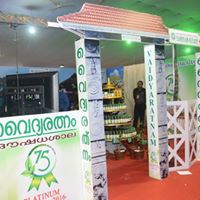 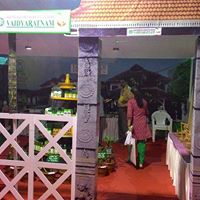 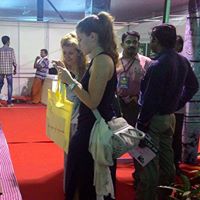