About V Pilates And Piloxing

In Scandinavia where Viveca grew up, she obtained a Masters in Dance. She later became a Master Pilates instructor, a trained boxer and award-winning body builder. In dance, she trained at the internationally renowned Stockholm Ballet Academy and studied under Billy Goodson in Los Angeles. In fitness, Viveca learned Pilates straight from the lineage of Joseph H. Pilates himself. Passion and experience led Viveca to combine all these experiences and achievements to create PILOXING cardio fusion. Today, the PILOXING community extends to over 80 countries, including for example Korea, Australia, New Zealand, Japan, Singapore, and the Philippines, coordinated from its new headquarters in Burbank, California. The Academy estimates that tens of thousands of people have taken PILOXING classes in the last year around the globe.

In 2009 Viveca drew elements of dance, Pilates and boxing to craft a new inter-disciplinary exercise program, and she branded it PILOXING. In 2010, Viveca realized her dream of bringing the PILOXING brand to fitness enthusiasts around the world and the Piloxing Academy, LLC was created to educate and license fitness professionals to teach PILOXING fitness programs. Since then the Academy has certified PILOXING instructors in over 85 countries around the world. Following the success of the PILOXING SSP, the original PILOXING cardio workout, the Academy launched its 2nd program, PILOXING Barre, in January of 2014, and its 3rd program, PILOXING Knockout, in February 2015, providing a variety of formats to suit different exercise preferences.

Antonija Tokić, Croatia
“PILOXING changed every part of my life. It built my character and showed me that I was much stronger than I thought.”
Cece Tsou
We adore Jordan! We know she's out of town a lot, but we do try to make her classes when she's around. All of the instructors are energetic and motivational. It's a full body workout with great cardio blasts. I'm always drenched! Thank you for having such a high powered, fun, momentous class...and with great music to boot!

How to reach V Pilates And Piloxing Location of V Pilates And Piloxing 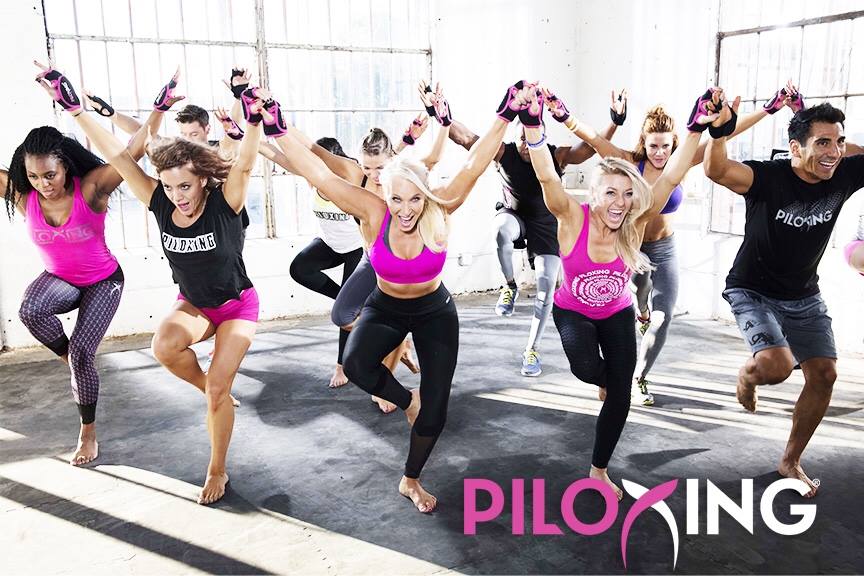