Dhamma Madhura, meaning ‘Sweetness of Dhamma’, is one of the many centres committed to teach Vipassana Meditation, an ancient technique of self-introspection, as taught by Ven.S.N.Goenka under the tradition of Ven. Sayaji U Ba Khin.

Dhamma centre is surrounded by the hill on one side, the road on another and a canal of natural water, streaming down the hill during rainy seasons, on the third side. The centre is located 10 km from Dindigul City, 160 km from Coimbatore, 100 km from Tiruchirapalli, 64 km from Madurai, 75 km from Karur and 84 km from Kodaikanal hills. Dhamma Madhurā is able to comfortably accommodate 100 students for Vipassana courses.

Vipassana, which means to see things as they really are, is one of India's most ancient techniques of meditation. It was taught in India more than 2500 years ago as a universal remedy for universal ills, i.e., an Art of Living.

The technique of Vipassana Meditation is taught at ten-day residential courses during which participants learn the basics of the method, and practice sufficiently to experience its beneficial results. There are no charges for the courses - not even to cover the cost of food and accommodation. All expenses are met by donations from people who, having completed a course and experienced the benefits of Vipassana, wish to give others the opportunity to also benefit.

Vijay Bose
Perfect divine ambience for meditation One should come here to experience the feeling which we can't convey via word and one must feel it One must plan for every year to make oneself out of material world and know the reality The place is 5 KM away from high way NH44 There is no automobile noise . You will feel the root of the issue and will mature to handle any kind of issue in future
Divya Rajaram
Helped me for self realisation ,helped me to learn how karma works, how to avoid karma and many more...... now, i am in peace .. when you follow dhamma, you will attain heaven in the earth..Thanks to all who helped me to get this meditation. I share my peace,love, hormony and blessings to Guruji and all human beings.

The NH 7 connects Madurai to Dindigul. NH 45A, which connects Kanyakumari to Chennai, passes through Dindigul. Also, NH 209 connects Bangalore to Dindigul via Pollachi, Palani.

From Airport you can either take a bus route or car route or reach the railway station and avail the train facility if connecting train is available. 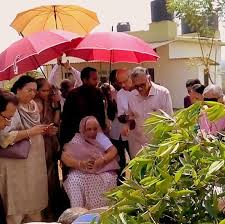 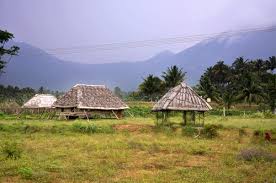 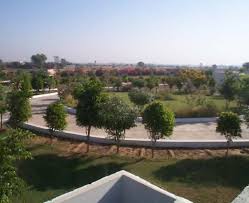 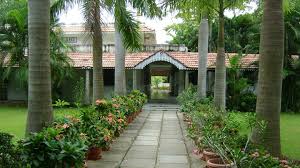